Everything you need to know about getting people engaged

Engagement is a huge buzz word today… but what on earth does it actually mean? Is engagement about ‘likes’ on Facebook? Or is it about a more meaningful connections between humans? And whatever it is, how on earth do we get more of it?

The answers are closer than you might think. Drawing on ancient human history through to the latest in social psychology, with everyday examples that everyone can identify with, this talk will reveal what the universal principles are that drive engagement.

For Executives, Managers and Team Leaders, this talk will provide critical insight into engaging teams, workforces and customers. 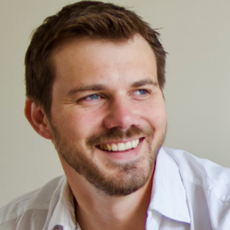